The Flat Woods of Jefferson County Florida are a world out of time. This remote and mysterious area is almost impenetrable and unknown except by a few hunters, fishermen, and scientists. The Flat Woods are located in South-central Florida, at the edge of the Apalachee Bay and the Gulf of Mexico.

These remote tangled woods and swamps are bordered on the east by the Suwanee River and on the west by the Wakulla. The area is split by the mysterious, disappearing Aucilla River and graced by the spring-fed Wacissa and the lost Pinhook. 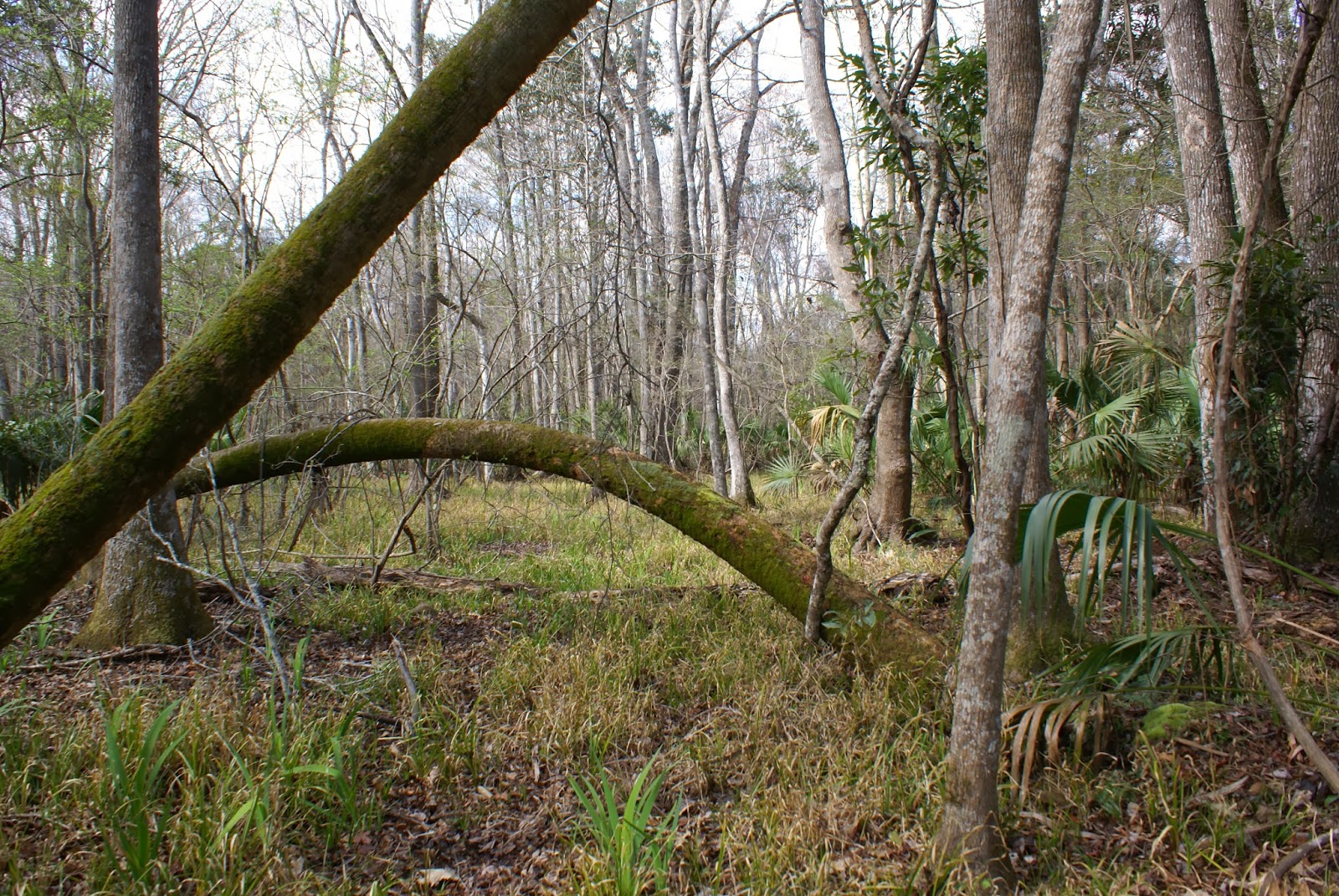 These woods and swamps boast as diverse a collection of botanical specimens as any place in the world not a rain forest. Sinkholes pierce the porous limestone underlying the jungle-like growth of oak, pine and palm, adding to the ancient mystery.

The treasures of this vast crescent, reaching almost 100,000 acres, lie deep. They are hidden from all but scientists, trained divers and special equipment. The knowledge hidden here is covered by a blanket of rotted plant life to a remarkable depth; a covering that provides anaerobic security for the remains of humans and animals waiting through centuries to tell the story of the settlement of North America.

This area has been of great interest to anthropologists, archaeologists and other scientists for many years. The evidence they have gathered through several “digs” suggests eons of settlement by humans, possibly some of the earliest settlement in North America.

The pressing question developing as all of this evidence accumulates is whether or not the first settlement in North America came from the east or from the northwest. Could the first North American settlers have come across the ice from Europe? The answer lies waiting in the Flat Woods under a deep blanket of plant waste, protected by a lack of oxygen and waiting to be uncovered. 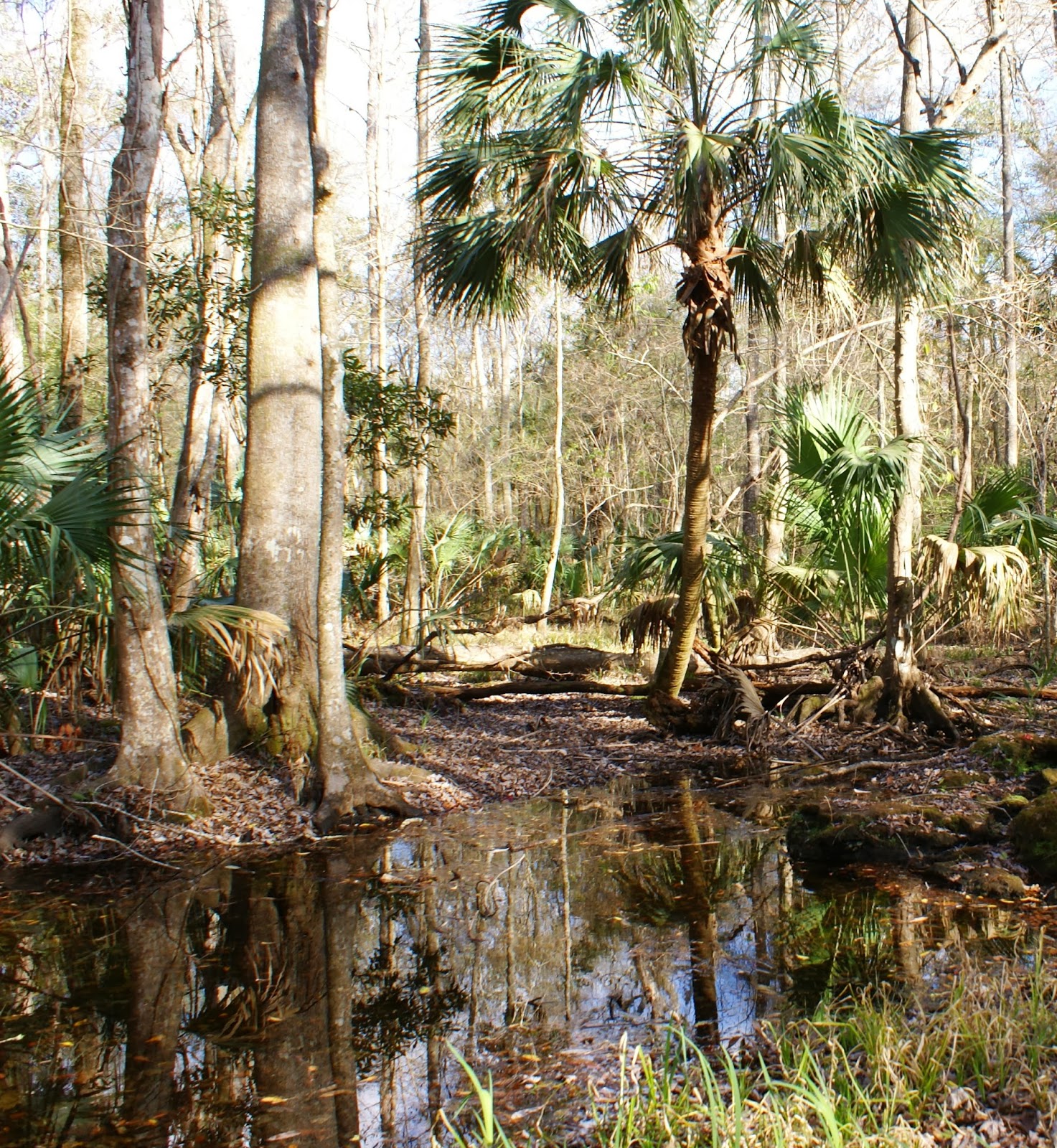